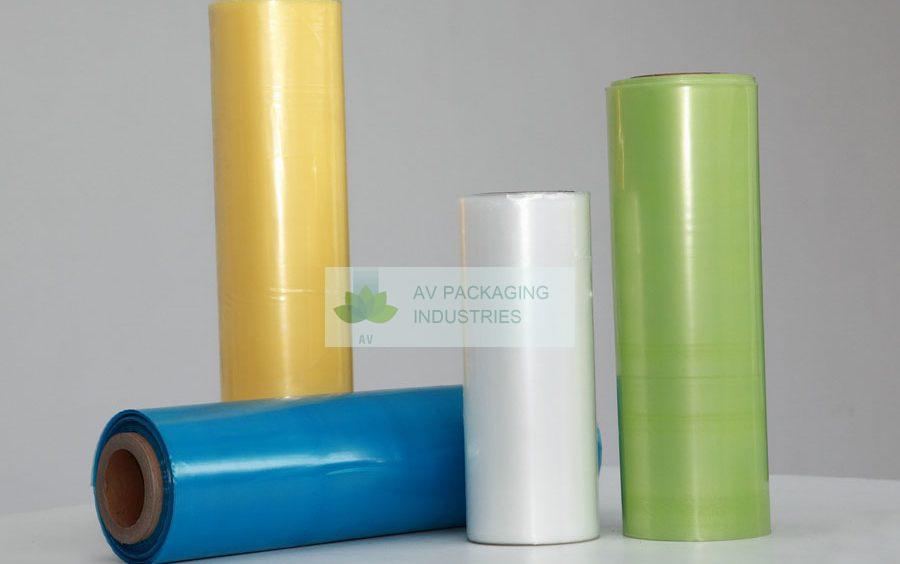 The machine-grade stretch films provide both high strength and high stretch. They’re specially manufactured to stretch up to 300%, depending on the gauge. This enables more pallet loads per roll to be wrapped, using less film, resulting in the lowest cost per load. With high-performance film, the more it is stretched, the more the film recovers to hold loads tight and prevent product damage.

It is specially formulated to stretch less than conventional hand application films for superior integrity on loads that shift during transit. This two-sided cling film is exceptionally tough and resilient and has minimal width reduction, providing superior load holding power at an economical price.